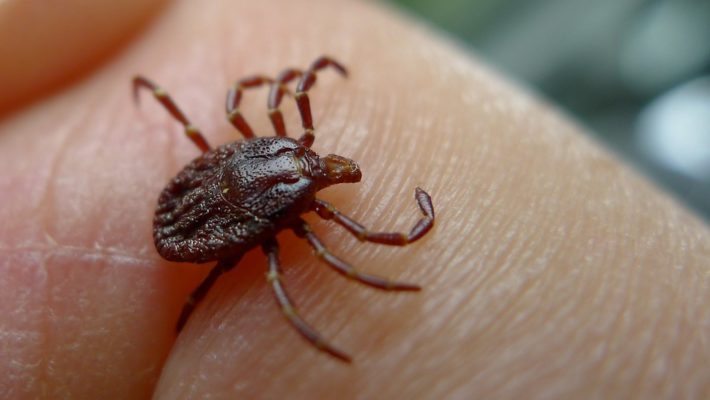 In the months of June through September, tick-borne illnesses in New Jersey run rampant. Healthcare providers at Premier Health Associates have extensive experience treating all tick-borne disease, so if you are unsure we advise seeing one of our physicians.

While Lyme disease is well-known and common, ticks transmit various diseases. Anaplasmosis is a lesser-known tick-borne illness that is common in New Jersey and the surrounding states. In 2017, 5,762 cases of Anaplasmosis were reported.

The number of anaplasmosis cases increased 39% between 2016 and 2017, meaning it is increasing at an alarming rate. Symptoms usually begin 1 to 2 weeks after initial transmission. It is important to see your healthcare provider as soon as you become ill after a tick bite.

Early symptoms are usually mild, but may include

If treatment for Anaplasmosis isn’t immediate, the disease may progress into a more severe illness. Later symptoms of Anaplasmosis include

Older age, delayed treatment, and a weakened immune system are all factors that can cause one to develop severe illness.

Doxycycline, an antibiotic, is the #1 recommended treatment for Anaplasmosis. Prognosis is best if treated early.

Prevention is the best way to avoid infection.

Avoid walking through grassy, wooded areas, especially in the spring and early summer. If you must be in these areas, always check yourself for ticks afterwards. Some important places to check for ticks are

It is also important to check your pets regularly for ticks, as ticks can be found on pets, and later bite the owner.

For frequently asked questions about Anaplasmosis, please refer to the Center for Disease Control and Prevention’s webpage.

Prioritize Sleep Aim to sleep 7-9 hours a night. It is recommended to keep your bedroom as dark a... more