You Are NOT Alone

Home » Healthy Living Articles » You Are NOT Alone 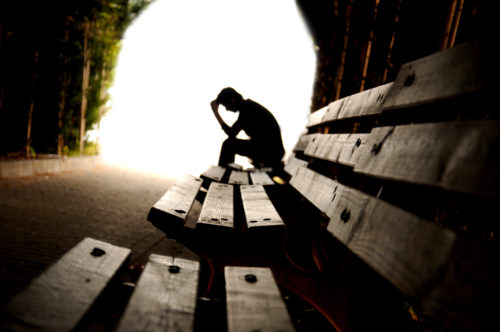 According to the National Institute of Mental Health, the five most frequently diagnosed mental disorders in  American adults are:

Many people do not seek treatment due to the public stigma or self stigma associated with this illness. Stigma has harmful consequences to those in need of medical care, support, and understanding,  potentially making their journey to recovery longer and more difficult. Harmful effects of stigma include:

It is important to speak with your healthcare provider if you have any questions about your health or well being.  Remember, it is called mental HEALTH. Take care of it as you would any other medical illness.

Low back pain is an extremely common medical problem. It has been estimated  between 75-85% of ... more