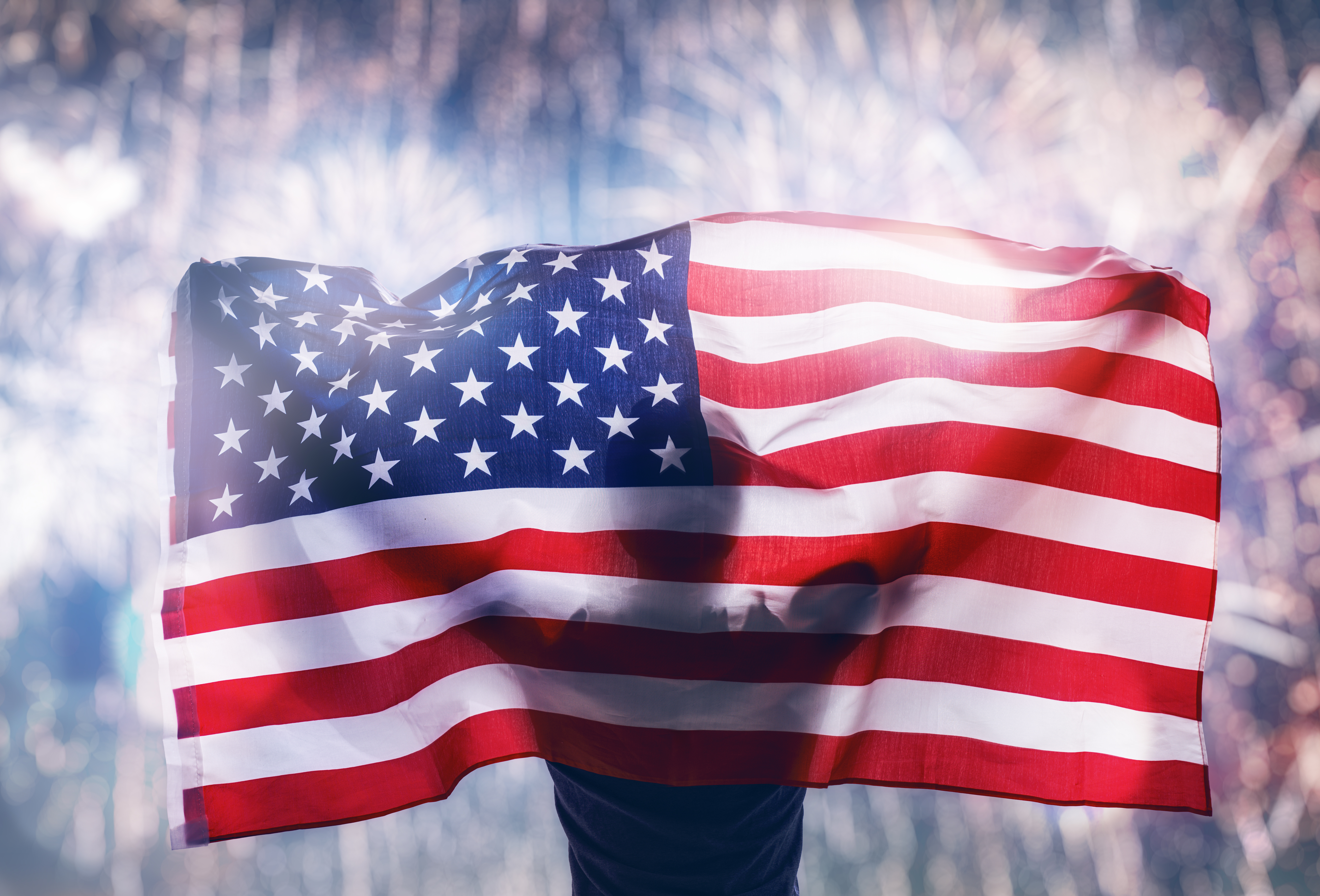 On July 4th, 1776 the Continental Congress formally adopted the Declaration of Independence, which had been written mostly by thirty three year old Thomas Jefferson. Though the vote for actual independence took place on July 2nd, from then on the 4th became the day that was celebrated as the birth of American independence. In 1870, the U.S. Congress made July 4th a federal holiday.

Families enjoy the summer holiday by celebrating with picnics, fireworks and community events. The most common symbol of the holiday is the American flag, and a common musical accompaniment is “The Star Spangled Banner” the national anthem of the United States.

Everyone at PHA wishes you a very nice holiday as we remember our independence and honor the men and woman who fought for it as well as those that continue to protect it.